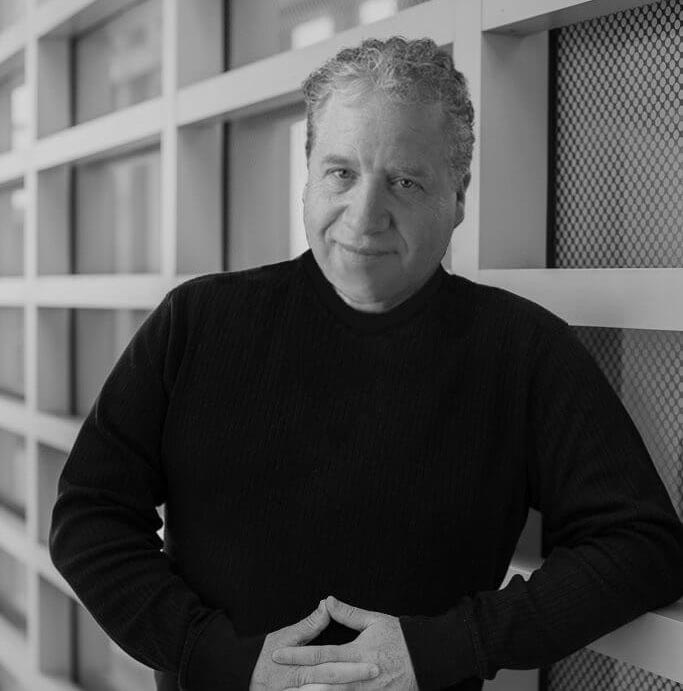 Jim Heilbronner is an industry leader, bringing over 40 years of experience in the successful management and delivery of complex projects and programs throughout California and the U.S. to the Architectural Concepts Inc. team. Accomplished in all aspects of the architectural design process and project management, from feasibility analysis through construction and facilities management, he specializes in navigating the entitlement and stakeholder/public engagement process to reach consensus and clear coordination for any project. Mr. Heilbronner has spent the majority of his career designing and managing a wide variety of projects that span a number of industries, including hospitality, industrial, civic, entertainment, retail, and historic.

Mr. Heilbronner’s expertise led to the successful design of numerous multi-unit roll-out development programs for nationwide retailers such as Starbucks, La Boulangerie, and 7-Eleven. As the Program Manager for Hilton International, he assisted in the expansion of the hotel chain throughout Northern California with the architectural design of 15 facilities. For other leading hospitality chains such as Extended Stay America, Hampton Inn & Suites, and Hilton Garden Inn & Suites, he worked on the expansion of multiple locations throughout Northern California providing full architectural services. Most notably, Mr. Heilbronner has served as the Principal Architect for the highly publicized Fox Theater in Oakland, the Historic Rotunda Building of Oakland, Bill Graham Civic Auditorium Historic Renovations, Golden State Warriors’ Oracle Arena Mezzanine Suites, and Virgin Hotel in San Francisco. Currently, he serves as the Program Manager for the Oakland Army Base Reuse Plan, a $220M+ public/private Bay Area mega project, over 300 acres. Mr. Heilbronner received his Bachelor of Architecture from the University of Kentucky and is a licensed architect in California, Arizona, and Hawaii.